Thanks to Malinda Vania for finding all the functions used here.
Added some documentation to make further development easier.

END_OF_DOCUMENT_TOKEN_TO_BE_REPLACED

I don’t understand why my friends would say this to me, “Of course, you’re clever, you won’t need to do this.” after I told them not to cheat. END_OF_DOCUMENT_TOKEN_TO_BE_REPLACED 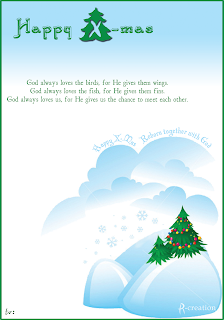 This is my first GUI program. I made it for my assignment of Object Oriented Programming. It’s not special, just like Windows’s notepad application. What differs is, there’s no font setting, but it’s using tabbed system. 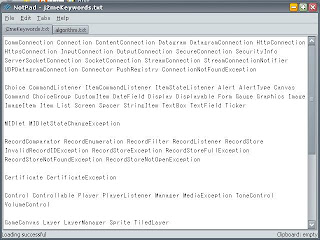 It’s open source. I hope it can help someone who wants to study Java OOP with GUI.

This time I feel something’s missing.. But it’s OK, I can’t keep wandering aimlessly like that either, so I managed to get something to do for this holiday:

Fortunately those projects has been keeping my mind busy so that I don’t have time to leisure, and my lust for coding is fulfilled. There’s so much that I want to do in this holiday, but I guess there’s not time to do those. I even doubt I can finish these things in this holiday.. 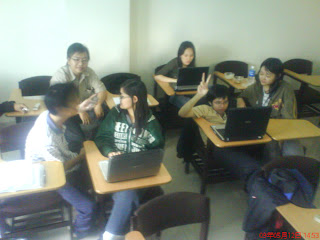 Faiz’s henshin is cool, with his cellphone and neon lines all over his body. Also, his hissatsu attack (rider kick and knuckle) with crawling neon glows was also eye-catching.. Unfortunately the main story is not very good.. It’s just full of betrayal and misunderstandings..

Blade, Garren, and Leangle has the same henshin concept. Chalice (Rider of Hearts) is totally different, and also the strongest rider in Blade. Blade (Rider of Spades) has ultimate (King) form, which helps him to face Chalice. Garren (Rider of Diamonds) has a gun, and he is maybe the weakest rider here. Leangle (Rider of Clubs) is born strong from the beginning.

Kabuto may be the best Kamen Rider I ever seen. Kabuto’s actor is surprisingly cool, which makes me become his fan. Kabuto has never lost in a fair battle. TheBee is pretty strong, but in the end it has no owner (and is never used anymore). Drake is the weakest one here -_-. Sasword is as cool as Kabuto, but is weaker. Gatack is born strong, and is destined to be as strong as Kabuto. Kick and Punch Hopper don’t have clock up (at the series).

Den-O’s story is humorous. It is the Kamen Rider Series which has so many “The Movie”s. Den-O itself has 4 (or maybe 5) forms: Sword, Rod, Axe, Gun, and maybe Wing form. Zeronos has 2 forms: Altair and Vega form. Ultimate form has not been included yet (Climax and Liner form). It’s story is also good.

Kiva is not very good, yet it’s not very good either. His Emperor form is rather too eye-distracting with its gold and red color. IXA has 2 forms. Sagarc in the end does not has any owner.. The last battle is a bit nonsense.

Maybe it’s for Indonesian only.. I have a Japanese language teacher looking for students. Her location is at Semarang, Middle Java, Indonesia. If you’re interested, you can call 08179634826. Please speak Indonesian or (it’s even better) if you speak Japanese.

When I feel that the holiday is definitely useless, I found that the first week of lecture was extremely boring and busy..

A project of coding another Java desktop application is not enough to satisfy me.. Then the answer of may passion comes by itself.. Embedded system requires me to do a project of making a line-follower robot. And it’s more than enough to make me busy.